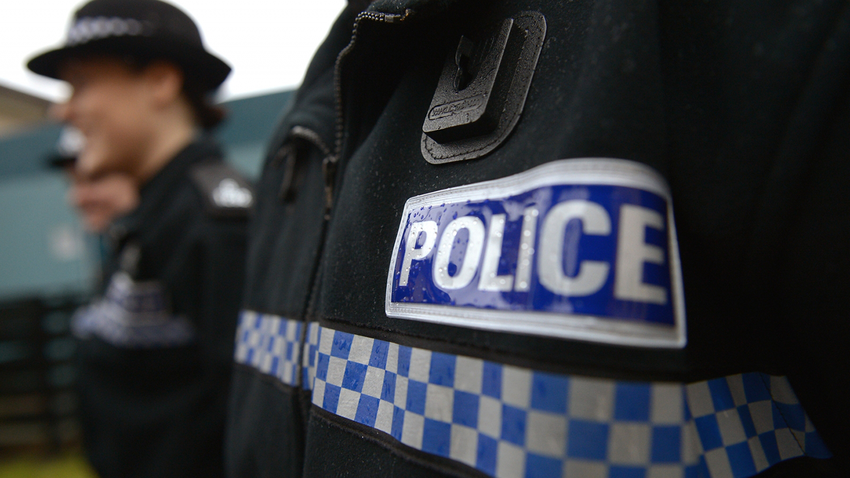 The expectation of further budget cuts in the Public Sector Spending Review of 2015 did not turn into reality and Police forces were relieved when the Chancellor announced that Police Budgets would be protected. This does not mean an end to the Police reforms, or to seeking operational efficiencies according to the Home Secretary. Responsibility for firearms, financial crime and Cybercrime could transferto the NCA or to newly created Regional Crime Units under the new reforms. Collaboration is actively encouraged between forces in terms of procurement, HR, ICT and other back office functions, although it has been made clear that forces will not merge

Finance is just one challenge facing forces. The role of the PCC, the changes of accountability in Metropolitan areas, changing patterns of crime and innovation in the use of technology in crime prevention and detection all add to forces pressures. Within the Police Sector New View Market Services also includes the Civil Nuclear Constabulary, British Transport Police, NCA and Serious Fraud Office.