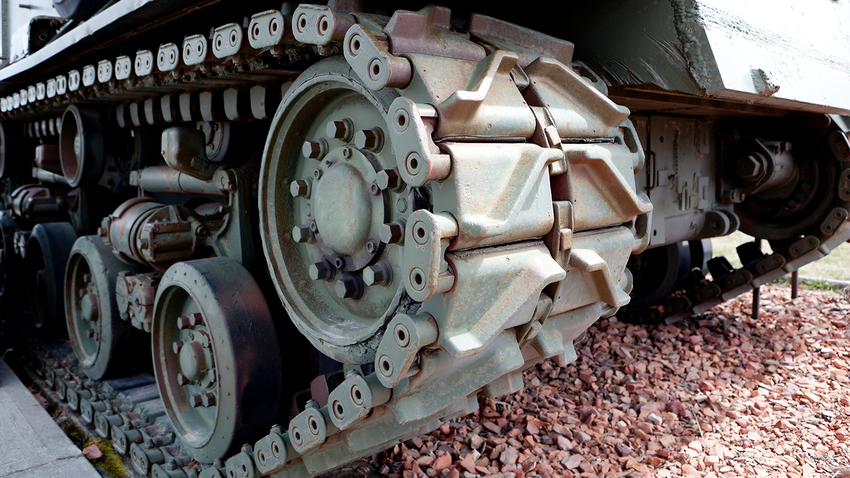 The Ministry of Defence is charged with protecting the "security, independence and interests of our country at home, and abroad". The MoD is a ministerial department and supported by 30 agencies and public bodies.

The current budget of £35bn represents a cut of 13.5% since 2010. This has resulted in workforce reductions, delays to fighter jet upgrades, abandonment of the Nimrod spy plane budget and reductions in aircraft deployed on aircraft carriers. Compared to other NATO countries the UK is second only to the USA in terms of military spending. Service and civilian staff costs fell by £570m over the previous financial year in 2014/5 to £10.9bn - the single largest area of spend.Civilian personnel have reduced in numbers from 2010 of 89970 (including trading funds) to 58160 and military numbers from 186360 to 143200 over the same period.

Civilian staff are to be reduced to 41000 under the 2015 Strategic Defence and Security Review (almost 30%) by the end of the current parliament.