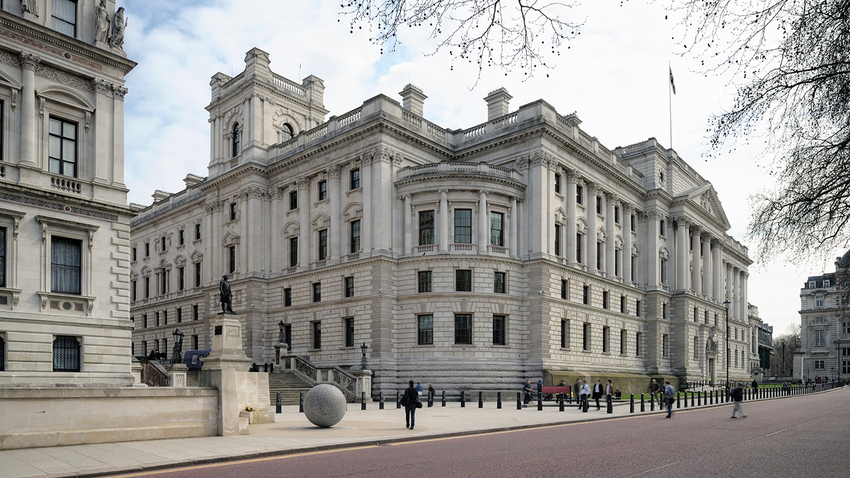 To put that in perspective. That's 4 times Apples 2015 global revenue with 25% of the number of Apple global workforce.

Austerity has impacted all areas of the public sector. Between 2010 and 2015 budgets have been cut, the number of civil servants were reduced, and delivering more with less became the mantra. In 2015 the Public Sector Spending Review resulted in additional funding for many services. Health and Defence have been beneficiaries, the Police budget was protected but many of the core departments in Whitehall are expected to make efficiency gains (and a reduction in expenditure) of up to 40%.

New View Market Services focus is on certain key spending, and policy, areas. The Ministry of Defence, because of its expenditure volume (6% of total spend) and IT use, is being addressed separately under Defence. 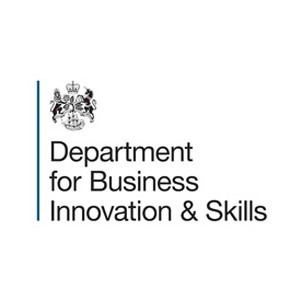 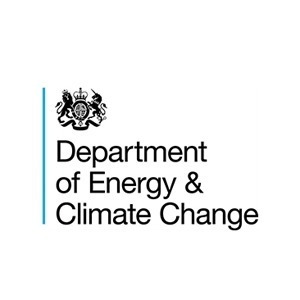 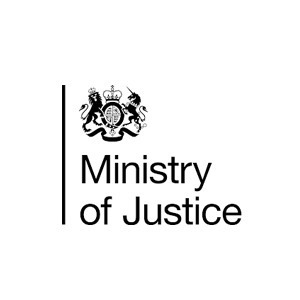 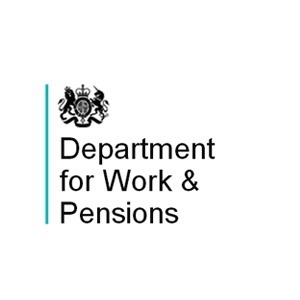 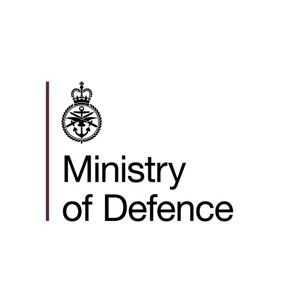 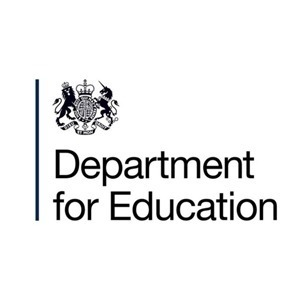 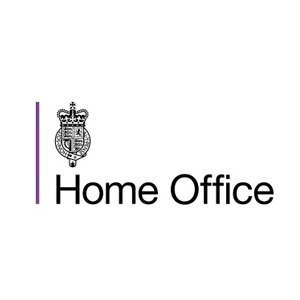 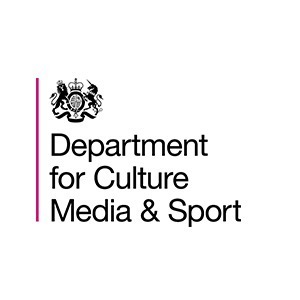 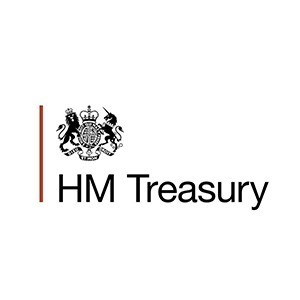 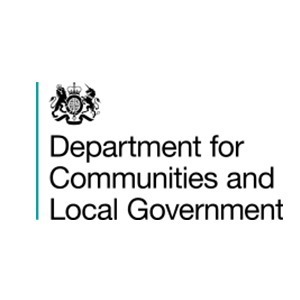 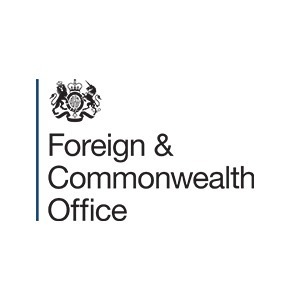 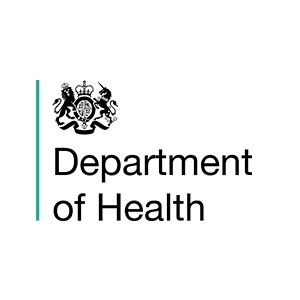